Membership of the Three Counties league is open to clubs at an acceptable travelling distance within Surrey, Hampshire and Sussex.

Currently there are 5 divisions with 7 club teams in the first four divisions and six teams in the fifth division. Normally each team plays one home and one away match against each of the teams in the division, but in 2021 the competition is being run on a friendly basis. It is hoped to revert to the normal league competition in 2022 omce Covid restrictions are lifted. No refreshments will be provided this year by any club in the Fellowship.

Matches are played on Tuesday evenings in teams of 9 (three triples), refreshments normally being provided by the home team (but not in 2021 see above).

We entered a B team in 2015, which managed a creditable 6th position in the 4th division in its first year. This was repeated again in 2016 and 2017.  In 2018 it managed to move up one place to 5th.  A reorganisation in 2019 resulted in Rowledge B assigned to a newly created Division 5.

For any further information please contact:secretary@rowledgebowlingclub.co.uk. 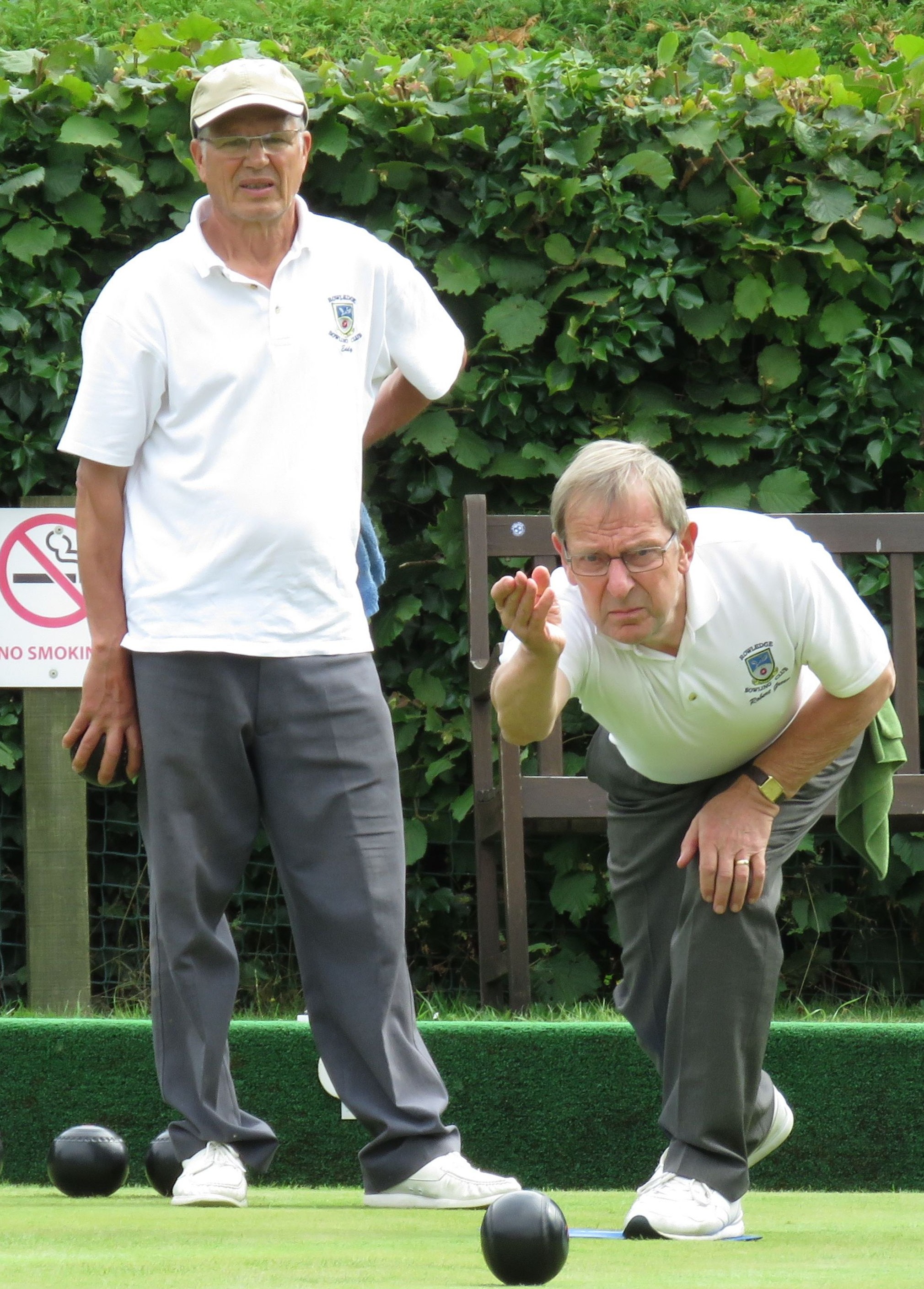