The Farnham League is a triples competition played in two divisions on a Wednesday evening, between clubs within a ten mile radius of Farnham. League clubs also compete in various cup and individual competitions (culminating in Finals Day on the first Sunday in September) listed below.

League matches comprise four mixed triples, two played at home and two away each week.  Currently there are two divisions with eight teams in each. Rowledge plays in Division One which the club has won in 2009, 2010, 2014  again in 2017 and were third in 2018.  In that year the club also retained the Goolding Cup and were runners up in the Mixed Pairs competition.

In stark contrast,  2019, the last year, as Covid ruled out all competitions in 2020, was particularly disappointing.  The club failed to reach the final of any of the F&DBA cup competitions and finished sixth in the league, just avoiding relegation to Division 2!  One redeeming factor was the successful retention of the Midhurst Cup 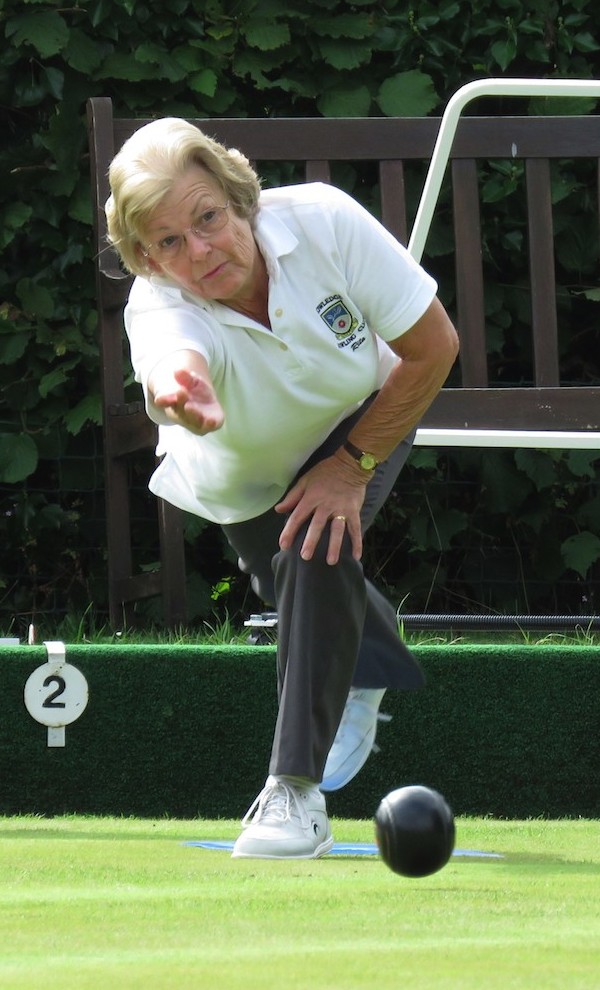